Today I “released” a small OS X user interface component called CDMedallionView. It is a subclass of NSImageView which has been styled to look like the image view on the login screen of OS X Lion and Mountain Lion

It should work on OS X 10.6 and up and it supports retina screens. To build the source you need ARC (must at least be enabled for the CDMedallionView.m file).

As CDMedallionView is a subclass of NSImageView you can use it as you would use an NSImageView instance. For example in code;

The class can also used via interface builder, drag out an NSImageView and using the “Identity” inspector (⌘+⌥+3) set the class to CDMedallionView. You can then configure it as you please using the other inspector panels. To change the shine, shadow and border width and color create an outlet to the view and then set those in code.

You can get the component from the GitHub project rastersize/CDMedallionView where you can also create issues and pull requests if you find any problems or opportunity to improve. The code is available under the MIT license. See the license file for more information.

So my “old” framework CDEvents turned two and a half less than a month ago 🎉 and today it got updated to a whooping version 1.2.0. This brings the power of ARC and blocks (which have been in the develop branch for quite some time). It also raises the OS X deployment target to 10.6 and drops support for the now deprecated garbage collection.

Thanks to JustSid, tonyxiao and dwlnetnl for their contributions and helping to squash some bugs as well as improve the framework.

You can get it from its GitHub page, rastersize/CDEvents, and the API documentation has been updated.

(The project is still licensed under the MIT license.) 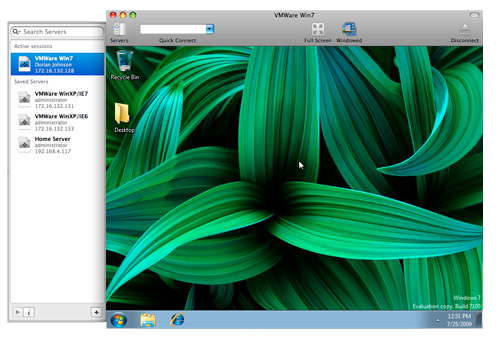 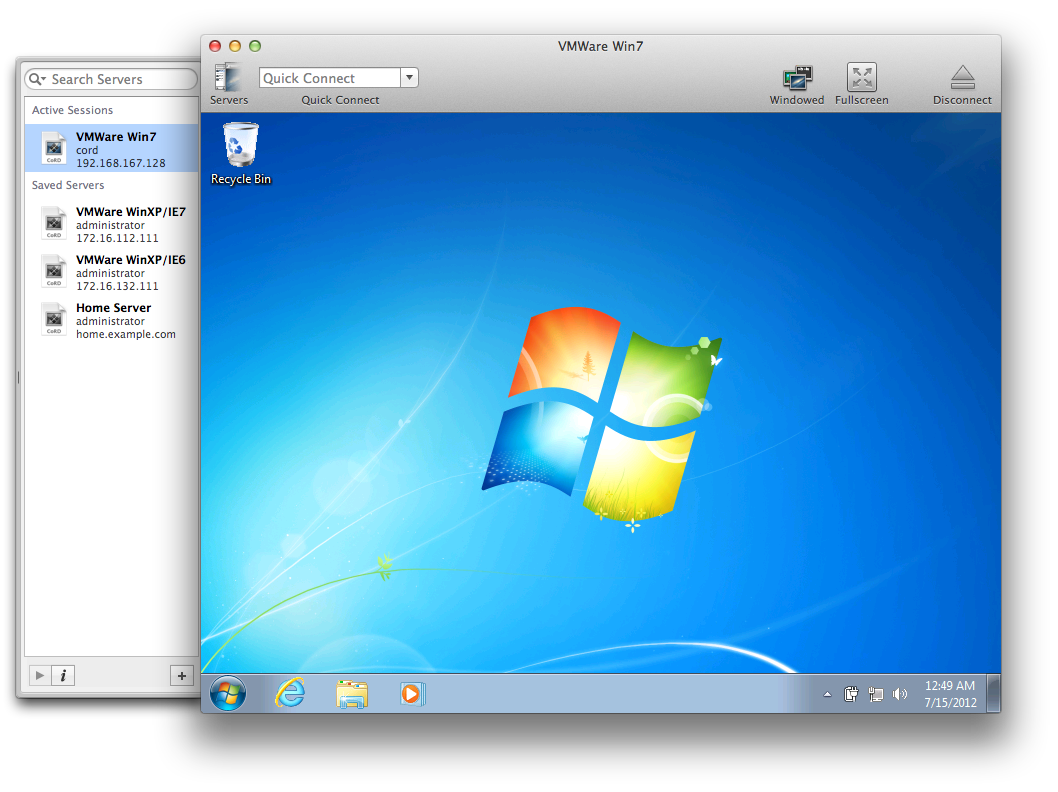 I have redesigned this site again as I were not happy with the old look =). This time I took the liberty of creating a custom theme instead of just dumping an extreme amount of CSS rules into the styles.css. The custom theme approach probably required more effort than just hacking the classic theme but I am hoping it will prove easier to maintain and update.

Stuff left to fix are the code blocks which currently look quite awful, as well as the tables. That will have to wait though. 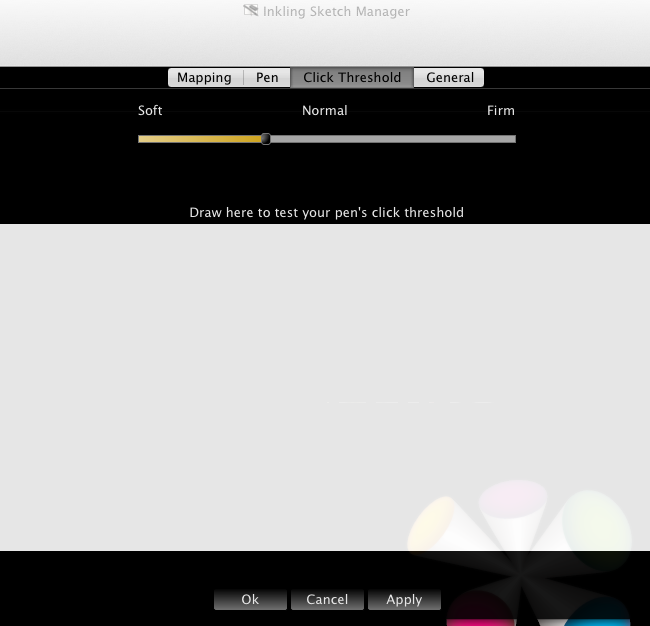 So far I must say I like the pen but the Mac OS X application needs to be completely redesigned. It looks and acts terrible. What else can you say when it asks you to draw on your screen to calibrate the pressure sensitivity. Copy-paste job from their more traditional tablets maybe?

No it is not pretty.

I will try and post what I think of the pen when I have used it some more. Check this space for a new blog post on the subject in the future!